Daniel Goleman, a psychologist and science journalist, was with the New York Times for 12 years. He is best known for his book Emotional Intelligence, which was recently republished for its 25th anniversary. Goleman first met the Dalai Lama in the 1980s, and organized a series of meetings with His Holiness and scientists, largely through the Mind and Life Institute. Goleman’s book Destructive Emotions narrates one of those meetings. He was asked to write A Force for Good, about the Dalai Lama’s vision for the world, to honor His Holiness’ 80th birthday. Goleman is co-founder of the Collaborative for Academic, Social, and Emotional Learning; its mission centers on bringing evidence-based programs in emotional literacy to schools. With Richard Davidson, Goleman wrote Altered Traits: Science Reveals How Meditation Changes Your Body, Mind and Brain, a review of the best studies of meditation. His book Why We Meditate, written with Tsoknyi Rinpoche, is forthcoming. 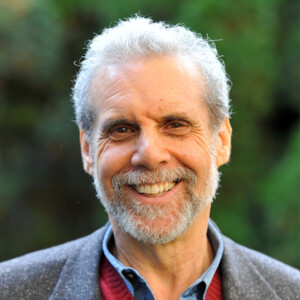