John Gable is co-founder and CEO of AllSides, which provides balanced news, media bias ratings, diverse perspectives and civil conversation across divides to help people better understand the world and each other. Gable has nearly 30 years of technology entrepreneurship, management and executive experience. He served on the original teams for Microsoft Office, Mozilla at Netscape (browser now known as Firefox), among other tech companies. Previously, Gable was a political campaigner and executive director working for the Republican National Committee, George H.W. Bush, Mitch McConnell and others. He is a devoted Episcopalian whose work is an important part to his practice as a Christian. 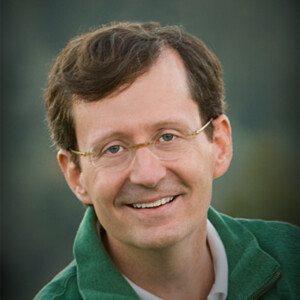