Stephen George is President and CEO of Louisville Public Media. A Louisville native, he has spent most of his career in journalism. He previously served as executive editor of LPM, where he led a growing, multiplatform and collaborative newsroom. George has also been editor-in-chief of the Nashville City Paper and LEO Weekly. His writing has appeared in a variety of local, state and national media. He is also active in the nonprofit community, serving on the boards of the Center for Nonprofit Excellence and the Young Authors Greenhouse. 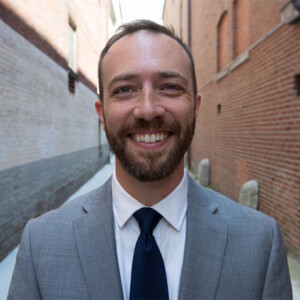